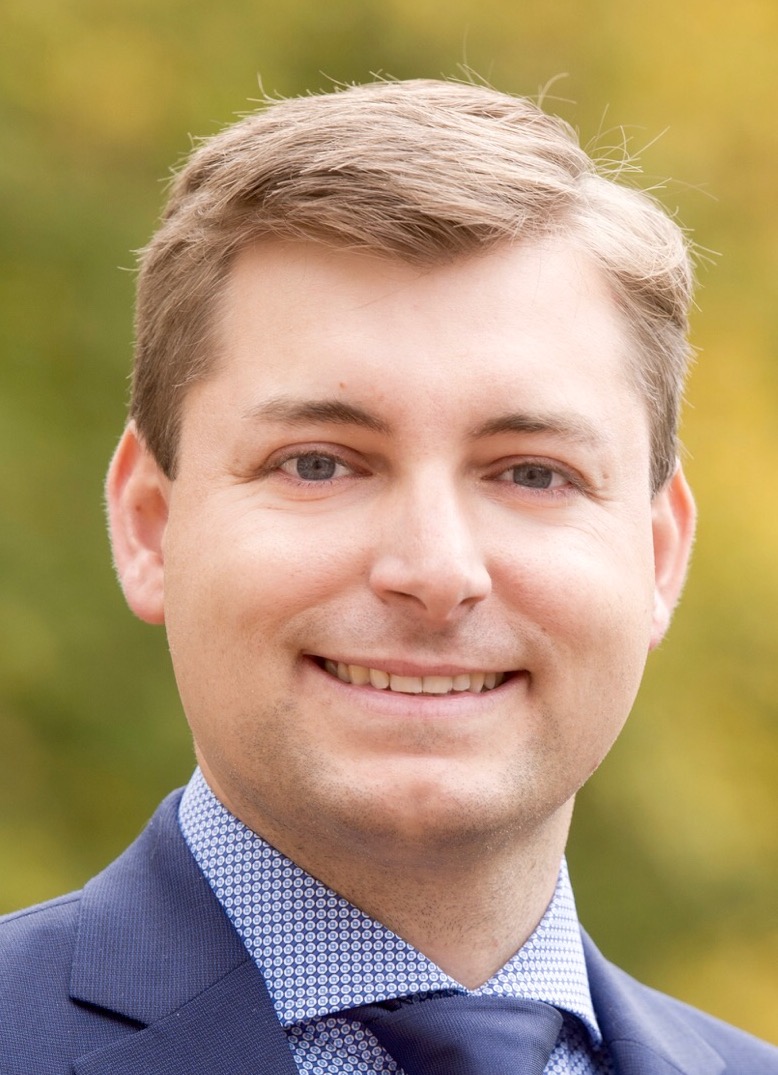 Peter Salz studied Computer Science with a focus on Visualization, Image Processing and Software Engineering. He graduated from the University of Kaiserslautern in 2011 and joined the International Research Training Group (IRTG 1138) of Prof. Hans Hagen in Kaiserslautern as a doctoral candidate. He spent several research visits at the SCI Institute in Salt Lake City, USA, and received his doctoral degree in 2014 from the University of Kaiserslautern for his research on patient-specific 3D models for Electrical Impedance Tomography. After being a PostDoc in Prof. Hagen’s group until 2016, Peter Salz joined the Life Support Systems Group in 2017 as deputy group leader.