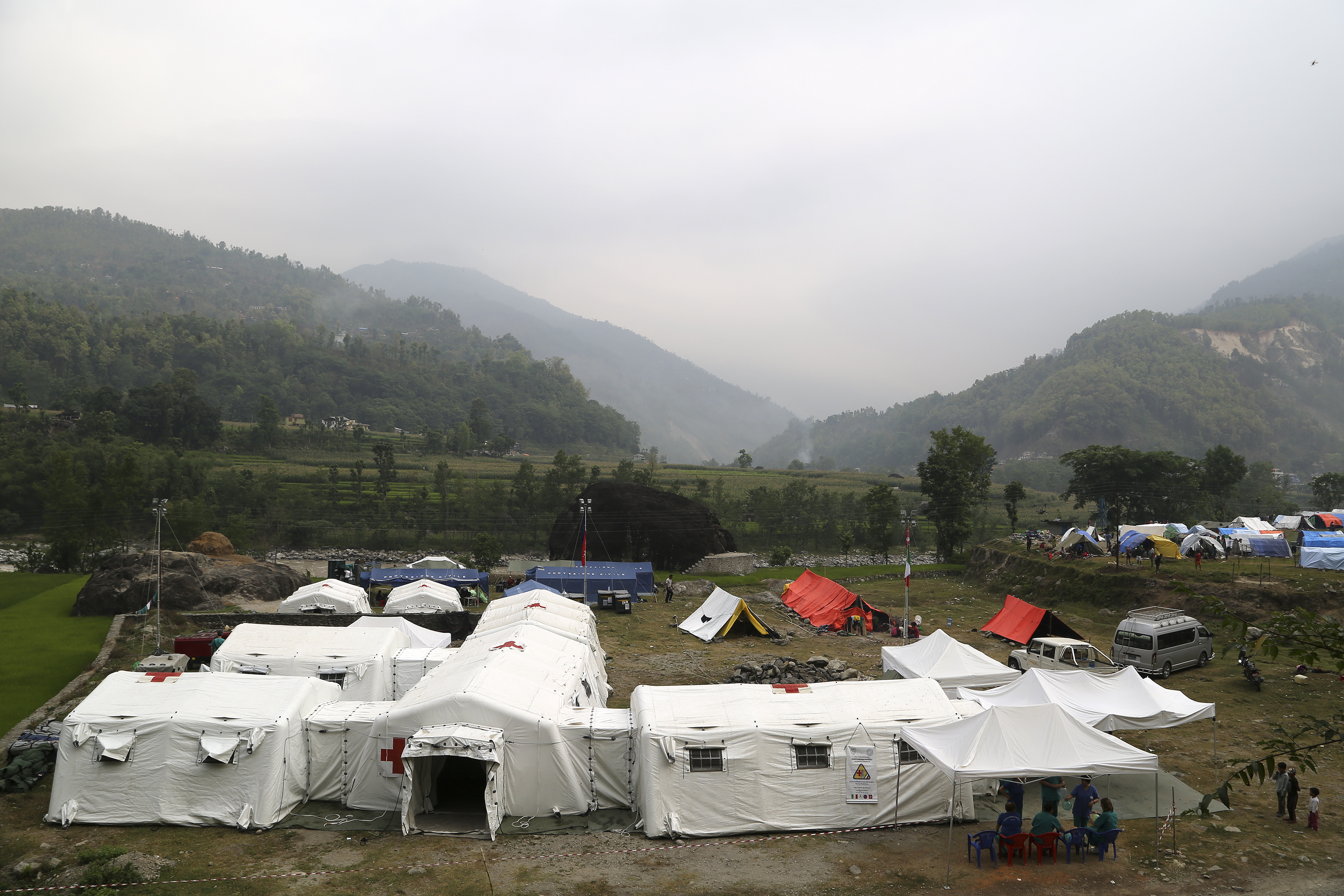 The European Modular Field Hospital (EU-MFH) project was officially launched on February 13 at the kick-off meeting attended by participants from nine European countries. ICCAS will play a key role in both the IT networking of the hospital and electronic patient records – areas represented by Vice Director Professor Thomas Neumuth, who is also on the steering committee.

The aim of this international project is to substantially improve medical care during European disaster relief missions. The various EU Member States are contributing their specific expertise in order to develop a mobile emergency field hospital which can be quickly set up and used to deliver treatment ranging from first response to full hospital care for a large number of patients. ICCAS is tackling the challenge of creating an efficient infrastructure and networking medical equipment and IT assistance systems. And it will also generate digital patient records intended to ease the workload on medical personnel from diagnosis to therapy and documentation.

This project is funded by the European Commission.
More information about the project and the partners