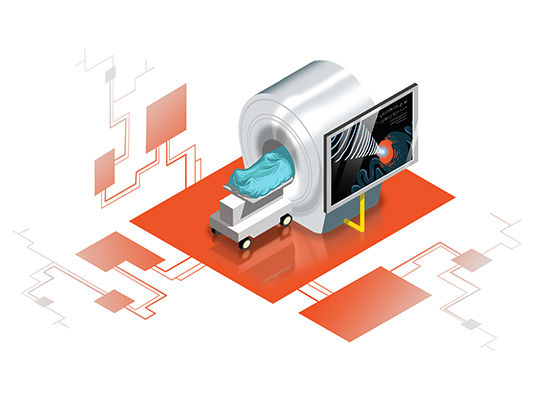 At the public status webinar of the expiring BMBF joint project SONO-RAY the two partners OncoRay in Dresden and ICCAS in Leipzig presented their final project results. Since 2016, the scientists around Prof. Andreas Melzer and Prof. Mechthild Krause (OncoRay) are researching on a new tumor therapy method combining magnetic resonance-guided focused ultrasound (FUS) and radiation therapy. They could verify positive thermal and mechanical effects of FUS on cancer cells and developed a robotic system for the exact positioning of the ultrasound radiation therapy. In a pilot study in Dresden, the first patients with localized prostate cancer have been treated with FUS since September 2019. The previous results are a major step towards clinically oriented implementation of the combination therapy. Both institutes emphasized the wish for a further cooperation.