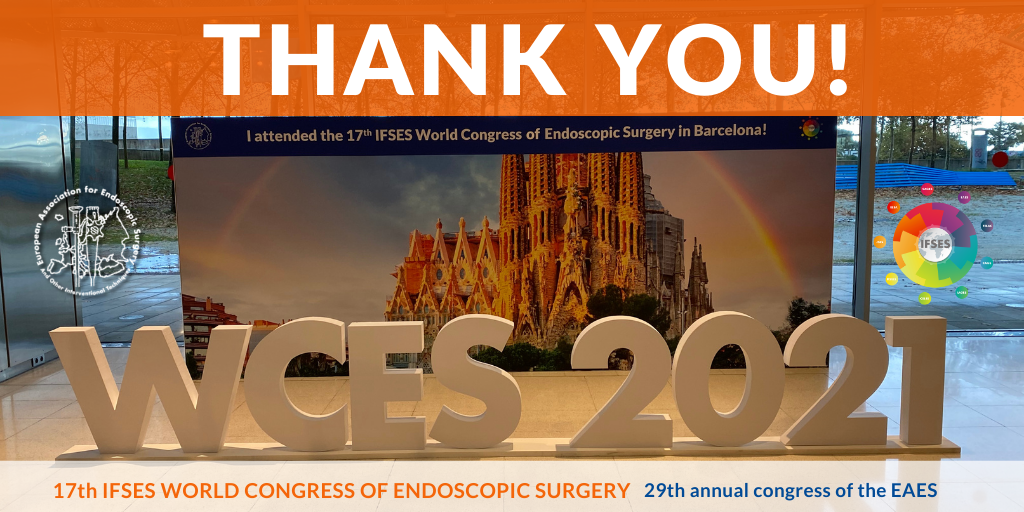 ULTRASOUND WORKSHOP AT THE WORLD CONGRESS OF ENDOSCOPIC SURGERY

The IFSES World Congress of Endoscopic Surgery in its 17th edition took place in Barcelona from November 24 to 27. The annual meeting this year was held also in conjunction with the 29th International Congress of the European Association for Endoscopic Surgery (EAES). Thus, the scientific program was shaped under the motto ‘EAES goes global’. As a founding member of the Technology Committee to the EAES, Andreas Melzer was involved in the congress by supervising the hands-on course on Ultrasound technology, which comprised tutorials on five different application settings.