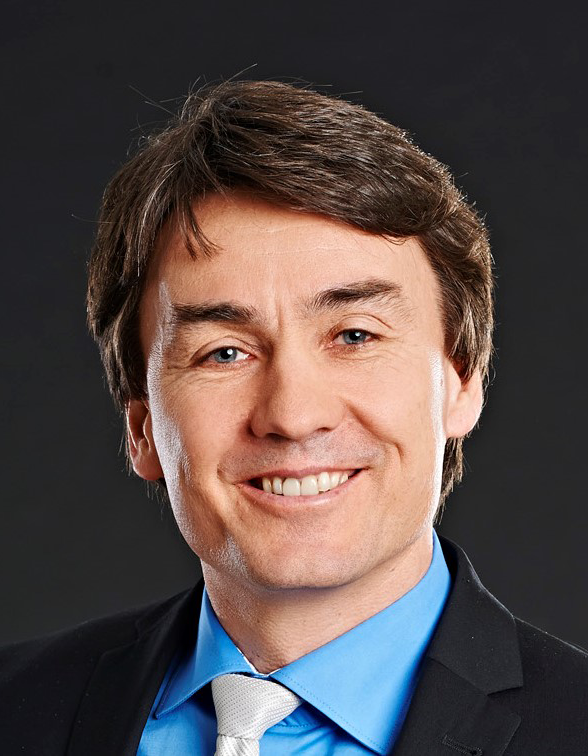 Robert Krieg is VP in Siemens Healthineers’ business line Magnetic Resonance. Born in 1964, he received his PhD in physics and joined Siemens in 1991. Starting as a researcher, he soon took on product management-, strategy- and project-lead roles. The award-winning Siemens Tim Technology for Magnetic Resonance Imaging was established under his leadership. In addition, he also pioneered novel MR-PET Hybrid Imaging and was the director for molecular MRI and business development within Siemens. In 2008 he became member of the Management Team and has acted as head of RnD, Product Definition, Innovation and Strategy since then. Currently, he is in charge of the advanced imaging segment (3T systems) and the growing field of MR guided Therapy. Dr. Krieg is well connected with many academic partners and start up companies.