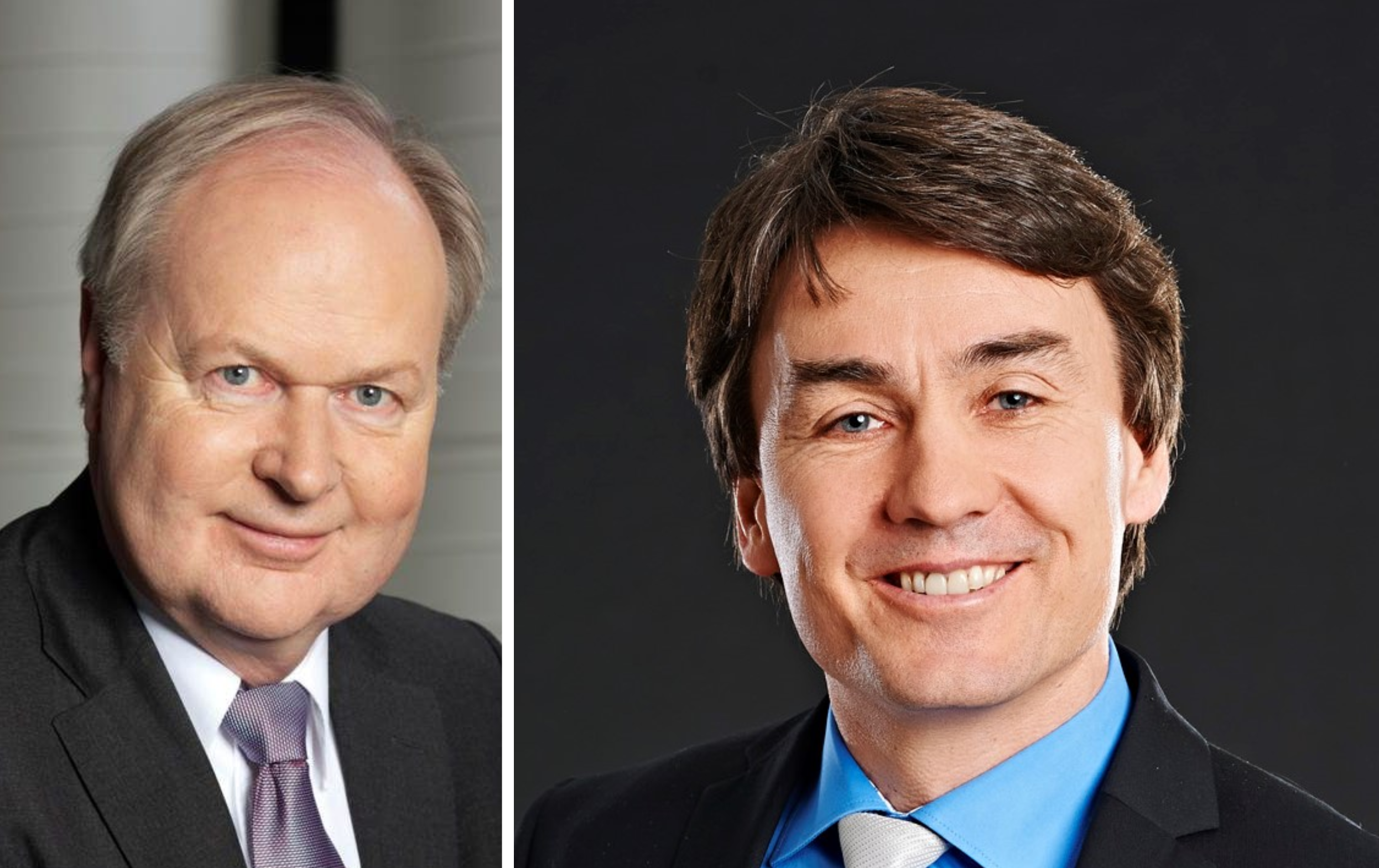 Shifts in ICCAS Advisory Board

As a representative of our trusted industrial partner Siemens Healthineers, Dr. Robert Krieg will be succeeding Dr. Heinrich Kolem on ICCAS Scientific Advisory Board. Having received his PhD in physics, Dr. Krieg joined Siemens as early as 1991 and currently operates as the Vice President of the Magnetic Resonance Business Unit. In the course of his career, he has been awarded several innovation prizes.

ICCAS welcomes its new advisory board member and thanks Dr. Kolem for his valuable support in the past years. With Dr. Krieg’s accession, ICCAS’ longstanding, successful collaboration with Siemens Healthineers will be continued.