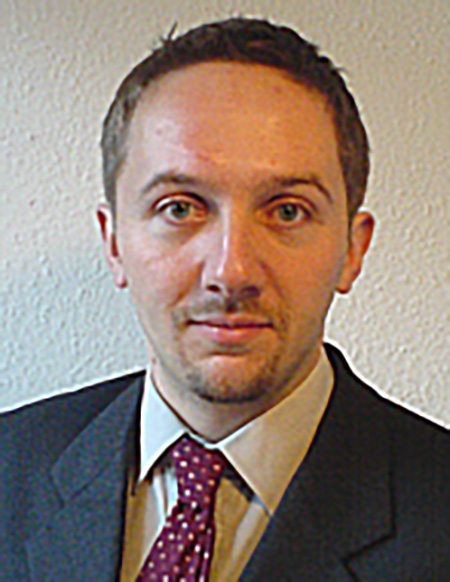 Stefan Bohn studied Biomedical Engineering in Jena until 2002 and received his Master’s degree in Biomedical Engineering at the Martin-Luther University of Halle-Wittenberg in 2005. He worked in the fields of software engineering, robotics, interventional surgery, and medical imaging at the Research Centre Karlsruhe, Siemens Medical Erlangen, as well as at the Max-Planck-Institute for Cognitive Neuroscience Leipzig. He worked at ICCAS from May 2005 until July 2014.