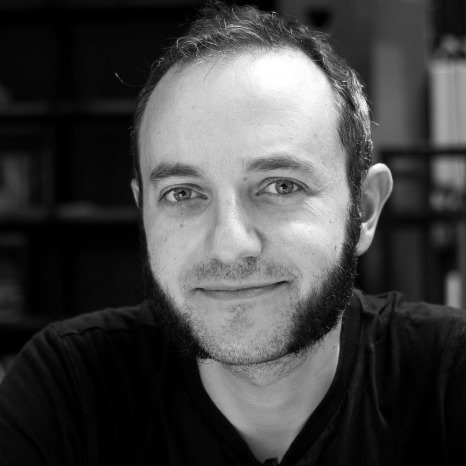 After his two Master degrees in Automatic Control and in Signal and Image Processing, Jean-Baptiste Tylcz obtained his Ph.D. in Automatic Control in 2013. His thesis was about the control of the cytotoxic phase of the photodynamic therapy, involving technological integration of an experimental platform, algorithm development and validation experiments, [1]. In this context, he obtained his degree in animal experimentation, allowing testing his new platform in vivo. The control algorithm he developed was patented as a new controller to optimize photodynamic therapy in 2014, [2].  During this time, he also developed models and applied identification methods on biological systems such as the uptake and release of nanoparticles-based contrast agent on T1 MRI images, [3], and modeling of the angiogenesis phenomenon appearing during tumor growth based on blood vessels images, [4]. For the latter he produced a Matlab program, which took in input images and gave model estimates used for comparisons by biologists.

From 2014 to 2016, he worked for the French National Institute of Health and Medical Research (INSERM), on fluorescence detection and monitoring and diverse photodynamic therapy applications on gynecological, neurological and dermatological cancers, developing new light delivery systems such as a light emitting fabric, [5]. During that period, he was involved in multiple in vitro and in vivo experiments as well as clinical studies.

Then, from 2017 to 2018, he applied signal processing and machine learning methods to the automatic detection and classification of contraction bursts in at-risk pregnant women at the French National Centre for Scientific Research (CNRS), [6].

Since 2019, he is working in the BDA group where he is focusing on developing new methods and algorithm to process biosignals as photoplethysmograms or accelerometry for depression study and post-stroke patients follow up.

During his education and work experience, he was able to develop his main skills, which are biomedical signal processing, computer science and machine learning. Finally, system integration and technological developments also took an important part.