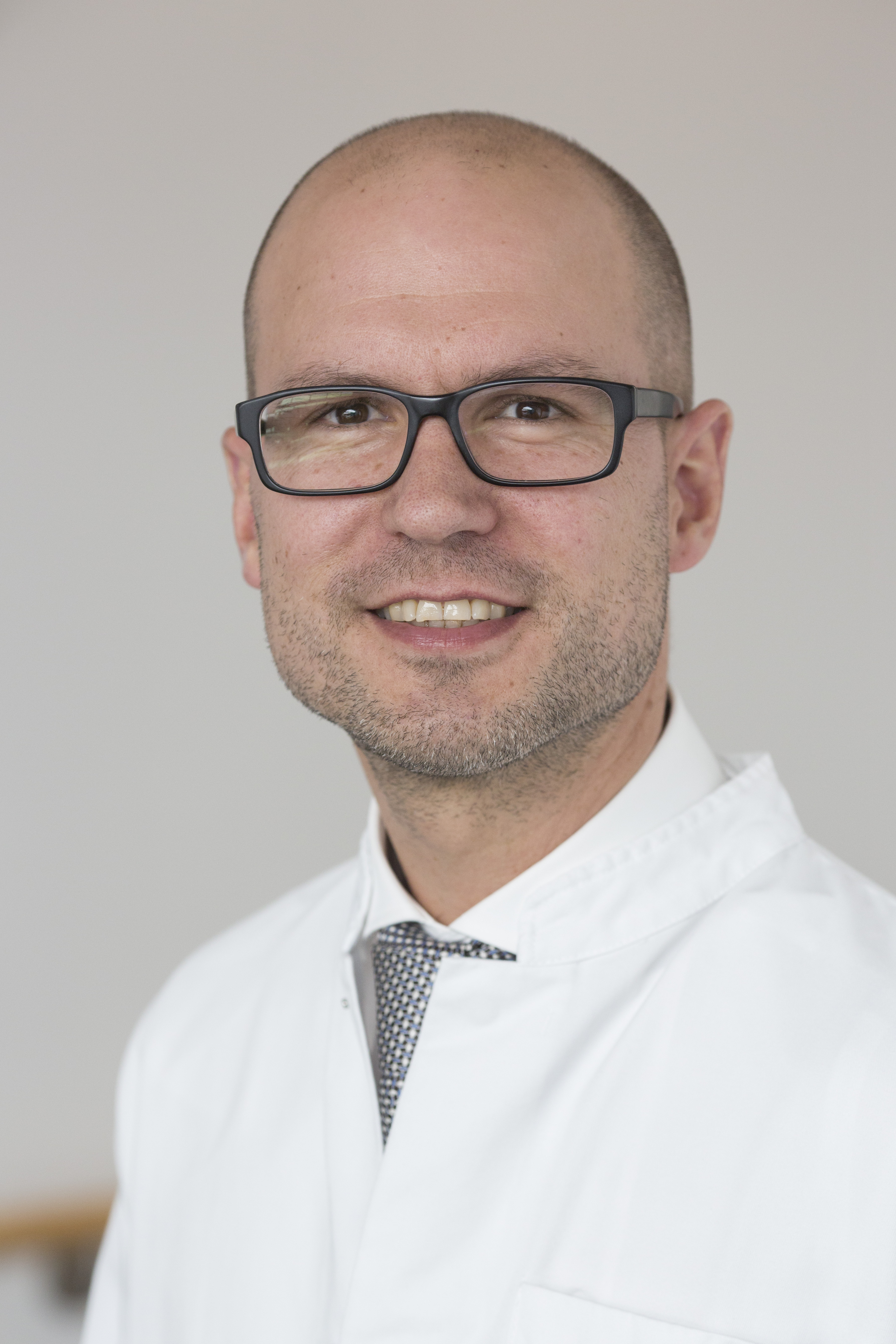 Prof. Martin Lacher is surgeon in chief and director of the department of pediatric surgery at the University of Leipzig. He received his medical degree from the University of Cologne and successfully completed the United States Medical Licensing Exam (USMLE). From 2002-2010 he underwent surgical training in General Surgery and Pediatric Surgery. From 7/2010 to 7/2011 he successfully completed a Fellowship in Pediatric Endosurgery at the University of Alabama at Birmingham/USA (Prof. Keith Georgeson & Prof. Mike Chen) and received extensive training in the endosurgical and minimal invasive surgical techniques. Between 2011-2015 we worked as a consultant surgeon at the Department of Pediatric Surgery at Hannover Medical School. Martin Lacher is board certified for both Pediatric Surgery and General Surgery. His research activities include neonatal and adolescent inflammatory bowel diseases and new techniques in minimal invasive surgery such as 3D, which are currently funded by the German Research Foundation (DFG). For his PhD thesis, funded by a scholarship of the Ludwig Maximilian University of Munich (LMU), he received the highest award of the German Society for Pediatric Surgery (Richard Drachter award) in 2012. Martin Lacher is reviewer of a variety of surgical peer-reviewed journals and editor in chief of the European Journal of Pediatric Surgery Reports. On the clinical side he is dedicated to humanitarian aid and pediatric surgical missions around the globe. For these endeavors he founded the NGO “Stiftung Kinderchirurgie” and regularly operates on children with congenital malformations in countries such as Vietnam, Egypt, Tanzania, Russia, Peru and North Korea.