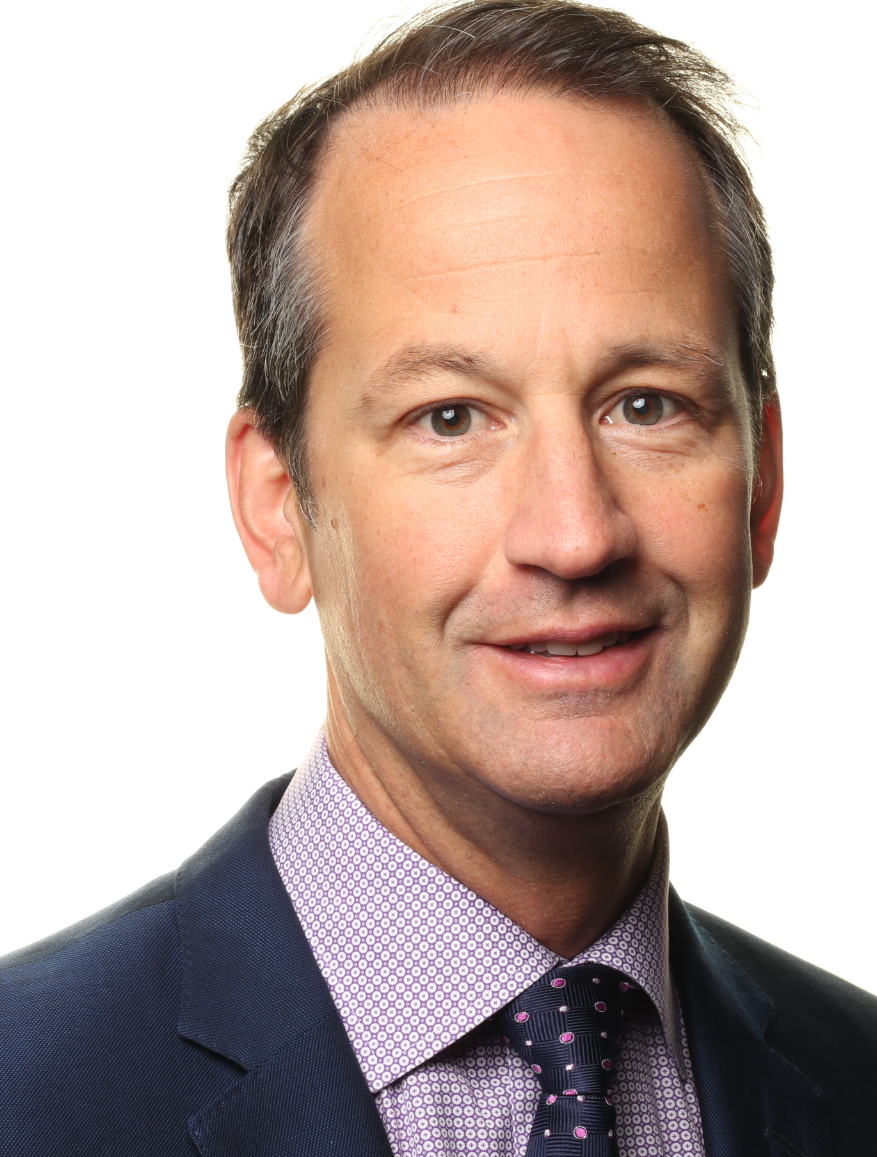 I am actively involved as a National / International Principal Investigator and / or Steering Committee member of several large, multicenter, randomized clinical trials in the area of valvular heart disease including the RECHORD, CADENCE-MIS, REPEAT, REPAIR-MR, and DEDICATE trials. I am a Steering Member of the Cardiothoracic Surgical Trials Network (CTSN) and play an active role in several CTSN-affiliated multicenter trials, several of which involve tissue banking. As Director of Cardiac Surgery at Leipzig Heart Center, I have a leading position at our affiliated clinical study center – the Leipzig Heart Institute – which employs over 25 research assistants and coordinators.